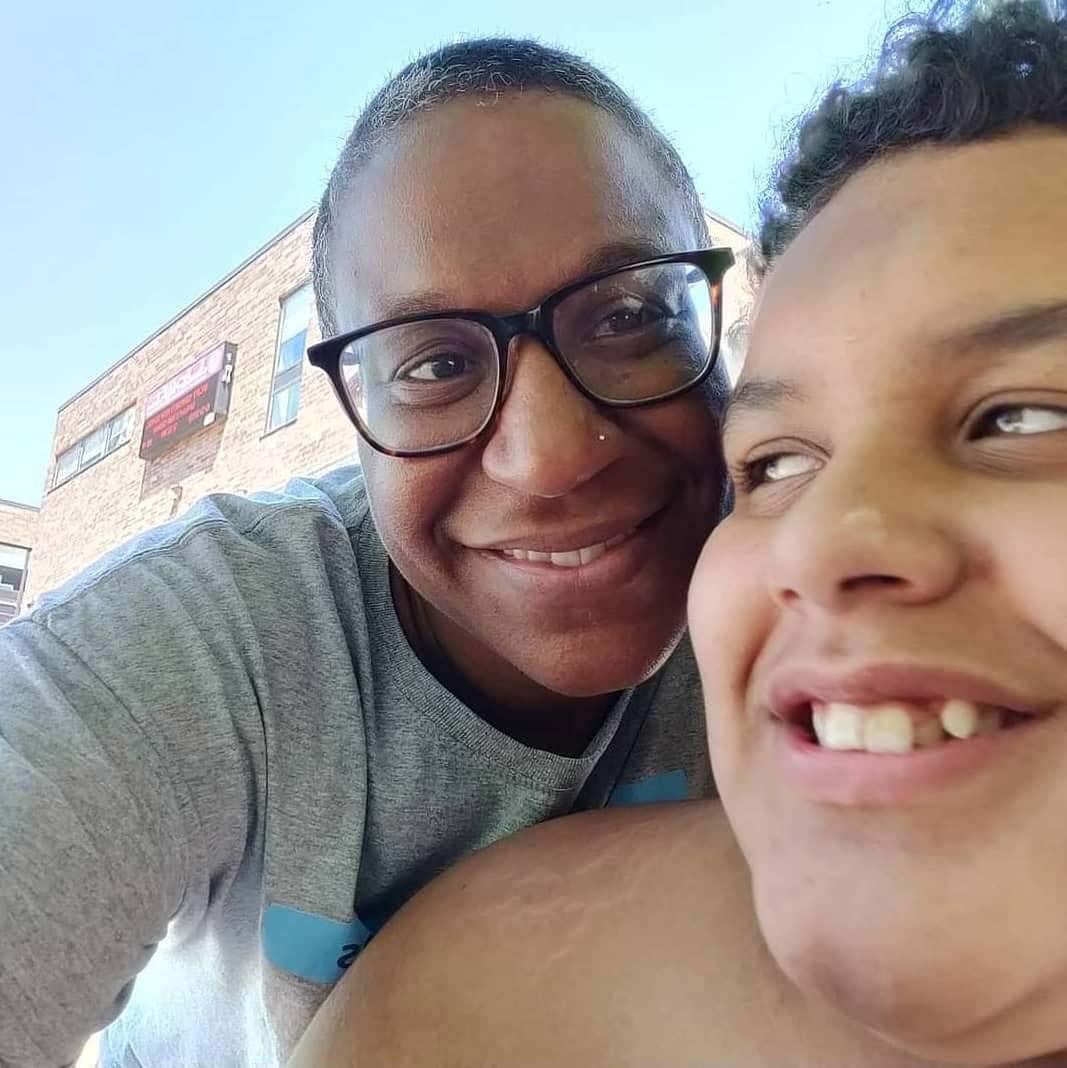 For a week my husband and I had been sitting in that unknown space that exists when waiting for a diagnosis. Our doctor was obviously emotional when she said it. With a quivering voice she said the words I was dreading: “Your son has classic autism.”

I knew autism was an option. At two he wasn’t reaching his milestones. After a summer of appointments with specialists and multiple tests to determine if he could hear, if he knew a square peg wouldn’t fit into a round hole, if he could follow simple directions, if he knew how to say “mama, dada”– it came down to a word. A word that was becoming so familiar I wondered if it was the latest trend. Autism – that’s what she had said. There was no slight delay. There was no “Boys take longer to talk. He will be fine.” Our world had changed, and I was not quite sure what it had changed into. My beautiful boy had been given a label, and I was without answers. I just knew his green eyes would not meet mine, that he seemed to navigate a world that I wasn’t always a part of, and I knew that this reality had been given a name.

“Our world had changed, and I was not quite sure what it had changed into.”

Initially it was difficult to grieve in community. Everyone wants to help and reassure. Because it’s going to be alright. Right? But, at the beginning of this journey I just needed a place to cry and process this new information. Alone. I had so many questions. What did autism look like going forward? Which dreams did I have to give up? Would other dreams replace those? What could we expect? For a while our life was a swirl of emotions, along with early intervention therapies and more appointments. We were setting new goals while watching the old ones fade with the dreams.

“We were setting new goals while watching the old ones fade with the dreams.”

As we settled into the reality of a child with autism, we also settled into a support system that had always been there. Basic parenting questions were quickly answered by parents who had raised neurotypical kids. The harder questions about autism I would bring to my friend, Rebecca, who was raising a lovely boy named Jude. Jude was almost ten years older than Greyson. Rebecca had gained so much knowledge on her own journey with Jude. She freely shared this with me. Our life together in the community provided me with a mom friend who “got it”, a friend who assured me that it was going to be okay.

As Greyson aged he developed quirky habits that at times had strangers staring, but at home he was just Greyson, one of the kids. I have so many memories of people who loved our family and helped us all along the way. One example was Greyson’s inability to know when he was full. He would often overeat. If he started coughing towards the end of a meal my husband and I knew we may have only seconds before Greyson would vomit up everything he just ate. In a dining room full of people who we knew loved us this was still awkward and embarrassing. Our friend, Spike, often came to the rescue with a mop and a bucket when he heard Greyson coughing and saw us frantically scrambling. It’s funny, but that is life in community.

Our network, our friends were often only a floor, a text, a desperate look away. When Dave was at work or out for an evening I knew that if Greyson was having a meltdown I could phone Sarah and she or her husband Karl would help calm the situation. My mom, who also lives in the community, has been a constant support since Greyson was a baby. I always tell friends who don’t live in the community that Greyson has a small group of adults who are “his people”. They have taken him on walks and car rides and have been there for him. These individuals know him and he is comfortable with them. And I also tell these friends that I can call on anyone at Jesus People if I need help.

“Our network, our friends were often only a floor, a text, a desperate look away.”

I don’t know how Greyson’s story will continue to unfold. I guess none of us know any part of the future with certainty. However, I do know that in the here and the now that Greyson is loved and accepted and safe to be his wonderful self.