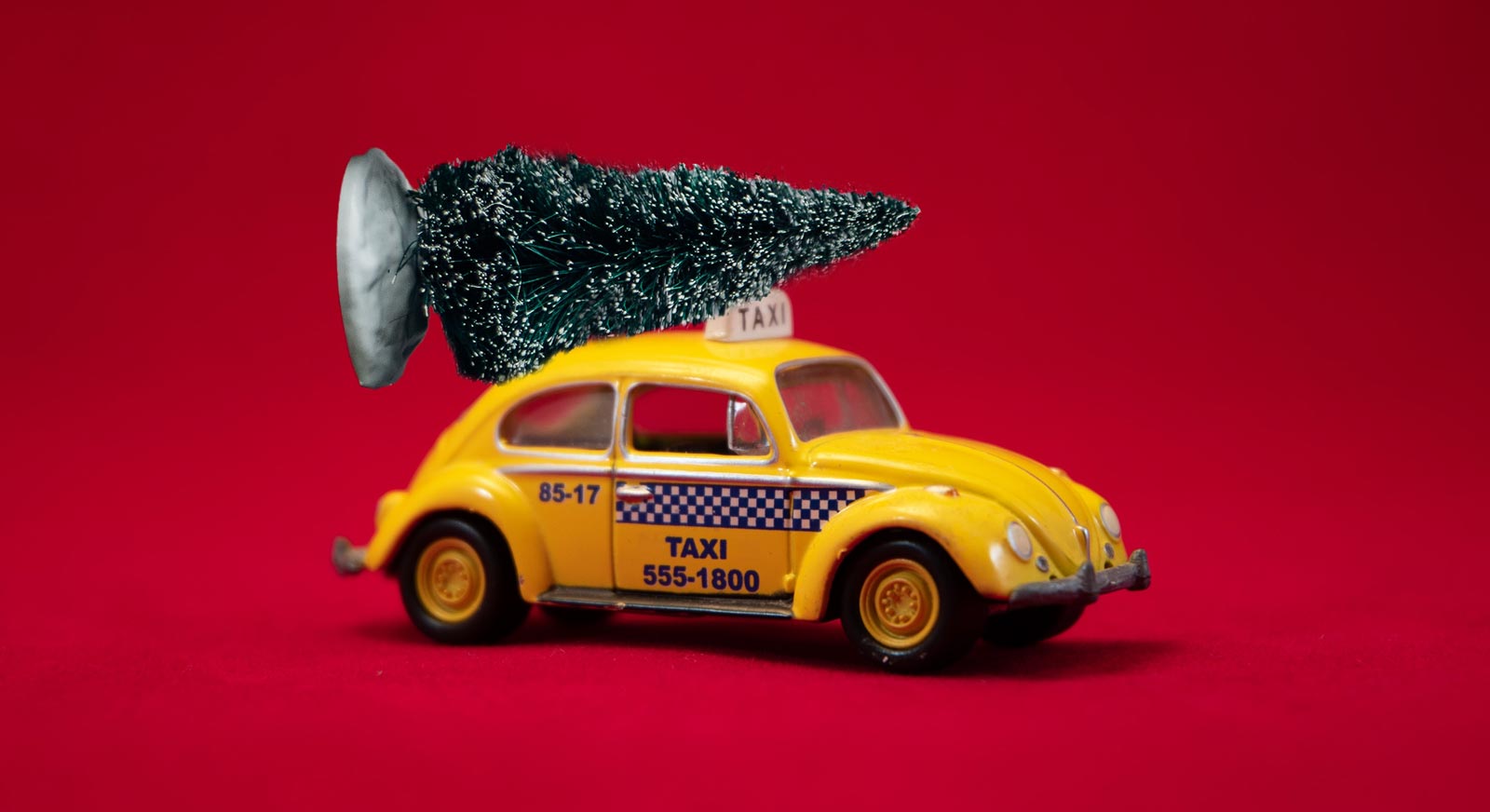 “Thus a taxi hired by recovering alcoholics, filled with gifts, arrived unexpectedly at their front door on Christmas Eve.”

To me, this is what Christmas is all about. Good news for all people, especially those barely clinging on to sobriety. Undeserved rescue for people no one else could stand to be around. And tellingly, rescue mediated through a community of people who came together to help.

We can celebrate the beauty of Jesus’ birth and clean it up in pictures as a cozy barn with pristine hay and smiling animals (just one of each animal so it won’t look too crowded). We can remember the glory of the angels appearing to the shepherds in the fields without remembering the smell of sheep that must have invaded the barn where they found Jesus when the shepherds did. We can call to mind the Magi who found Jesus in Bethlehem without recalling the slaughter of the children that happened a little later. But the thing that actually makes all of this beautiful, the gold thread glittering through the tapestry of this story, is rescue. God saw that we were in big trouble and though we did not deserve it, He decided to rescue us. And instead of showing up surrounded by bolts of lightning to the people in power and the religious leaders of the day, He sent His Son quietly into a barn using a disorganized couple and then sent angels to make the announcement to a group of shepherds almost certain to be disbelieved as ignorant and superstitious. Even the Magi didn’t seem to have been able to convince the priests that they knew something important and left unescorted to see Jesus. The Word of rescue appeared quietly and the “right” people did not recognize it. But the rescue was still real.

“The Word of rescue appeared quietly and the “right” people did not recognize it.”

Here we are, at the end of nearly two years of pandemic living. Many of us have stacks of masks and giant bottles of hand sanitizer at the ready. We are as prepared as we can be for the unprecedented, (which is to say, not very) and most of us are exhausted. We wonder when Covid will go away and let us travel or visit our relatives or hug our grandkids without wondering in the back of our minds if we or they are about to get very sick. The uncertainty is difficult to navigate. And this month we hear “Tidings of comfort and joy” blaring from loudspeakers in the stores, “Merry, merry, merry, merry Christmas.”

“But the Good News- the best news of all – is that Rescue Himself is here.”

But the Good News- the best news of all – is that Rescue Himself is here. Every day. With us.
Word of the rescue may come through obnoxiously loud music at Target or through over-sugared little kids running amok or even through a taxi hired by an AA group. Rescue can look very different from what we expect, and even be disguised. Rescue does not always look like rescue. But the Word is there and persistent. It will not fail. Your undeserved and unexpected Rescue comes. May you recognize it when you see it this holiday season.

Genesis Winter was raised in JPUSA and still lives there with her husband, Andrew. They are beginning the empty nest transition. She currently manages events at the Wilson Abbey, JPUSA’s venue space, runs the Chicago’s Best Baker Contest, and works as a spiritual director. Her past jobs include helping run Cornerstone Festival, teaching, and working in the community’s financial office. She is glad to live in Chicago with its extremely diverse population and fantastic food, and is always trying to find ways to bring people together through events.

One thought on “Rescue and Advent”